Home » Android 12 will allow you to hibernate unused applications
News

Android 12 will allow you to hibernate unused applications

Last year was the one dedicated to the eleventh release of the green robot operating system. According to Google itself, 2021 will be the year dedicated to Android 12. We have already talked about her several times in reference to hers openness towards third-party apps and support for WireGuard VPN. There are further news regarding the free space on the smartphone disk. Let's go see the details.

Android 12 will hibernate applications to optimize their usage space and thus to be hibernated: this means more free RAM

According to what was discovered by members of XDA Developers, Google is adding a new app hibernation system service. Specifically, this feature was found within the system code sent to the AOSP, which mentions:

System service that allows an application hibernation state, a state that apps enter and which means that they are not actively used and can be optimized for storage. The policy that determines whether an app hibernates is controlled by the PermissionController code

In short words when an application is no longer used on the smartphone, it is possible that it goes into a state of induced sleep. This would allow the smartphone to free some RAM occupied by the application itself, which can be used to do more. However, the situation is not yet clear.

Application hibernation on Android 12 is determined automatically based on app usage statistics? Can users manually choose to force apps to hibernate? It is not known for the moment but the matter could be similar to the story of the permissions of the permissions to the applications. As suggested by XDA, the process would be controlled by the user as when choosing whether to give permission to an application or not.

Furthermore, hibernation, according to the author, would imply the compression of the APK and other app resources. 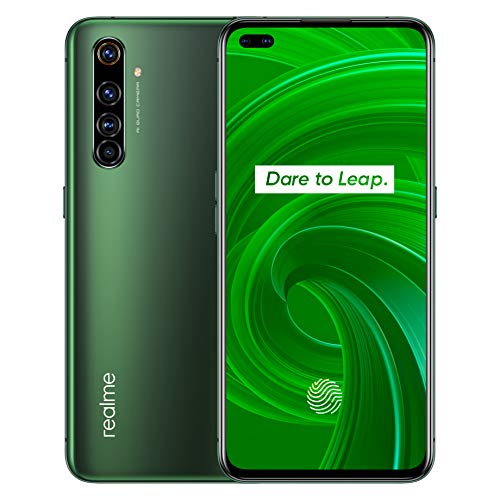 Walkingpad R1 A1 C1 Tutorial - Stretch and calibrate the belt

VIOMI S9 - UNBOXING of the robot vacuum cleaner that "CLEANS ITSELF"