Home » OnePlus: 7 features that will be implemented on the OxygenOS
News

OnePlus: 7 features that will be implemented on the OxygenOS

OnePlus launched the initiative in September IDEAS 2.0, with which it collects not only information and feedback useful to improve the user experience, but also suggestions. These arrive via thread on the official forum group and allow the company to understand which features users want. After a careful evaluation and weeks of work, the increasingly international Chinese giant has decided to tell everyone what they will be seven features that he plans to use on the OxygenOS in the future. It is clear that it is not known when these will really be included in the Android customization of the brand, but without a doubt the developers are working on them immediately.

Here are the features that OnePlus has decided to use on the OxygenOS skin in the future: lots of customization and top user experience

To be honest, going from a MIUI 12 to an OxygenOS one suffers the lack of personalization. The two skins are profoundly different and while one aims at maximum customization, the other goes towards greater stability. This line must not change, on the contrary. But the two customizations they should learn from each other. And so it will be for that of OnePlus. Here are the seven features that have received the ok.

These ultimately are the features that we will see, potentially, on the new 9 series due out in March. What do you think? 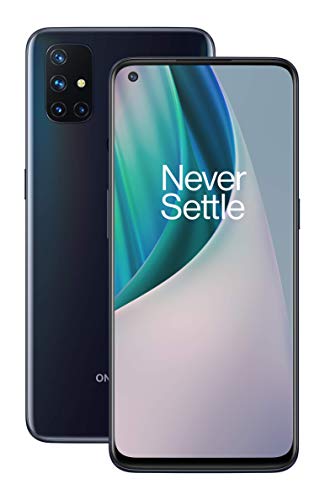 Oppo Find X3: official the characteristics of the screen, it will be TOP

The OnePlus 8 Global at the lowest price ever seen online

ColorOS: you will be able to use toggles from the AOD | screen Photo

The OnePlus 8 Global at the lowest price ever seen online

ColorOS: you will be able to use toggles from the AOD | screen Photo